What Kind of Game Are You Playing In Youth Ministry? 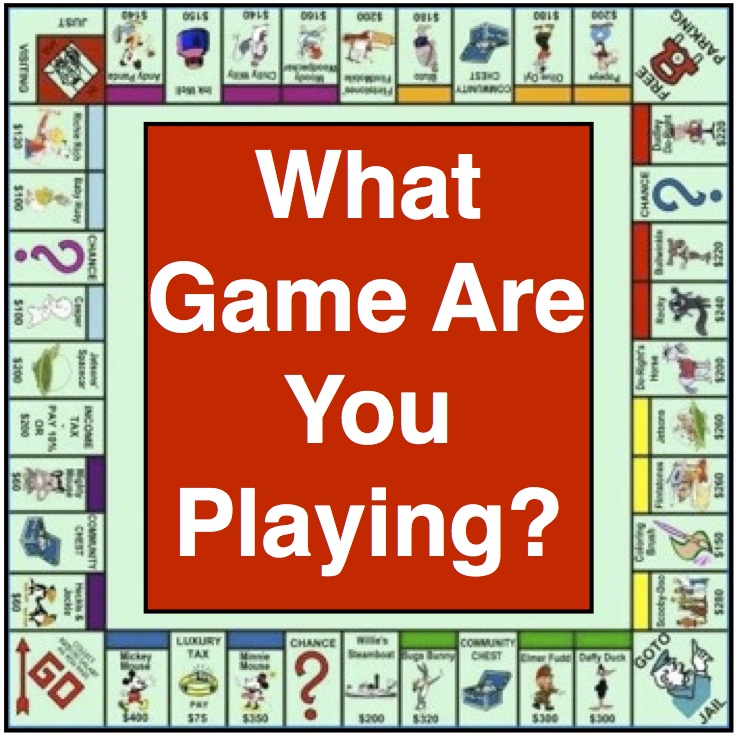 I have been a gamer for a long time. I loved video games growing up but have shifted to table top games and board games. As I explored the world of games beyond chess and monopoly, I learned there were different kinds of games.

In competitive games there is only one winner. Two teams play, one team wins. There is a losers. In cooperative games everyone plays together to achieve something. There is one goal, one win, and if the group does not achieve the goal, together, the group loses and the game wins.

The church is a lot like tug of war. It’s both competitive and cooperative. There are teams of people pulling and tugging on a rope with a red flag in the middle. That flag could be doctrine, rules, who gets to use the fellowship hall, and how you should do youth ministry. The problem is that the tug of wart is never ending. Each side is always gaining new members and neither side weakens.

There is no win in competitive game mode. Quit that game now. You are the youth pastor. You have little power, or control. What you do have is prayer, a servant spirit, and God almighty to deal with those who turn your ministry into a competition of money, space, or power.

Look at the results of competitiveness in Scripture

“I have applied all these things to myself and Apollos for your benefit, brothers, that you may learn by us not to go beyond what is written, that none of you may be puffed up in favor of one against another.”

The Rewards of Cooperative Play

32 Now the full number of those who believed were of one heart and soul, and no one said that any of the things that belonged to him was his own, but they had everything in common. 33 And with great power the apostles were giving their testimony to the resurrection of the Lord Jesus, and great grace was upon them all. 34 There was not a needy person among them, for as many as were owners of lands or houses sold them and brought the proceeds of what was sold 35 and laid it at the apostles’ feet, and it was distributed to each as any had need.  Acts 4:32-35

What Does It mean To Win?

“to win means to accomplish something significant, to purposefully overcome a testing situation and make a mark. It’s to positively alter the state of the game and know that you did.” – TadHD Kelly

Decide, as a person, and as team , on what the “win” is and get rid of anything that works against the win.

What is does a win look like in your life?

What does a win look like in your ministry?

What is working against the win in either area?

Where are you playing the competitive game?

What steps can you take to you turn the competitive game into a cooperative?