Do Senior Pastors Make The Best Mentors For Youth Workers? 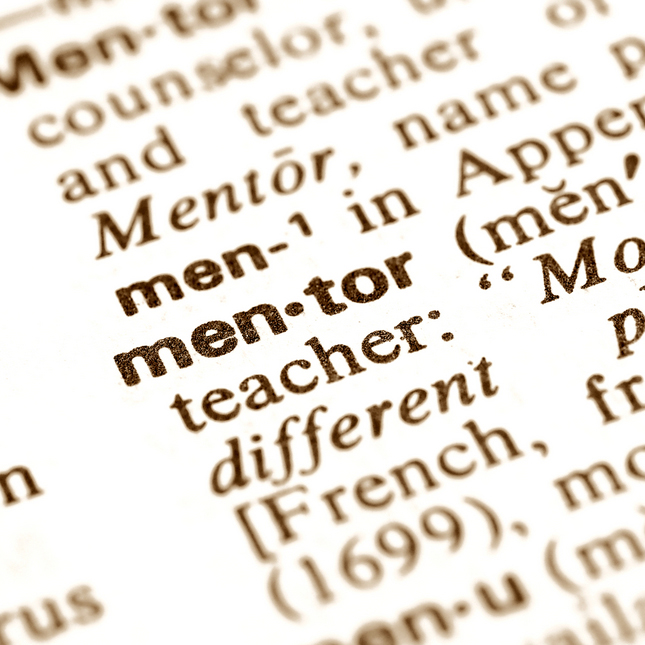 In my previous post I discussed what I thought the difference between mentoring and coaching is. I invite you to share what you think the difference is and which one you are more in need of at this point in your ministry.

Today, I want to talk about mentoring and specifically my mentoring journey.  I have been a full time youth pastor for 23 years in various churches and the average age span between me and my senior pastors have been about 20 years. You would think that would be the the perfect age for me to learn and just about the age for them to want to pass along some wisdom to me.

As most 22 years old are, I was a bit obstinate, and hard headed, but still open to learn; but I cannot remember a Senior Pastor being intentional about mentoring me. No one seemed to be able to help me draw the semblance of a map of ministry or life. The closest to this was my first Pastor, although  I do remember a few pastors trying to get a desired result by manipulating me through faux mentoring, but that is another post.

One caveat that shades my view of mentoring and that is that  I grew up without a father. I don’t know what an intimate mentoring relationship with another man looks like and so I  given up on finding one. The broken part of me, I think, makes me a better mentor than most because I know what I wanted, what I can offer, and want others may be looking for in a mentoring relationship.

I’ve had to piece life together with what I have “caught” from the Pastors I’ve served. To be fair, several of the Pastors I served under grew up without a father themselves or had a poor relationship with their father and did not have the skills to pass on anything in a constructive way. Again to be fair, I learned something from every Pastor I’ve served under, both good and bad and even if it was ” what not to do”.

The phrase “more is caught than taught” sums up my mentoring experience and, like I said earlier, I “caught” the most from my first Pastor, my greatest pastoral influence.

I’ll save some other stories from some of the other Pastors I’ve served for a later date. I need more room (laughing to myself knowingly).

I have all but given up looking for a mentor myself just because it’s rare to find someone who shares the same passion of investing in others. Those who do have that passion are already investing in as many as they can handle. I have gone the coaching route. Teach me a skill that is measurable and I can succeed at.

What do you think? Have your Senior Pastors been your best mentors? Why or why not?

Do Senior Pastor make the best mentors or the worst? Take the poll or tell me about it in the comments.

Click HERE to go to the next post in this series : 5 Things To Look For In A Mentor