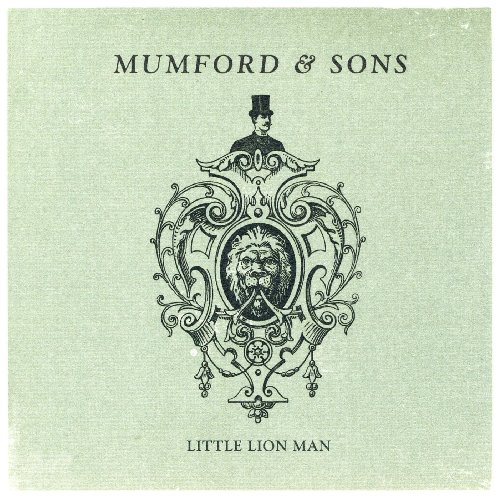 You’ll have to pardon me this morning if my words seem incoherent, last night at youth there were rubber chickens, a water fight between a leader and a student, a message including Dragon Ball Z, and I think there was prayer, it’s all a bit blurry after that. I think I blacked out. Onward.

I was reading the Huff Post religion section this morning about the band Mumford and Sons and found out some interesting things, such as Marcus is the son of John and Eleanor Mumford,  national leaders of the Vineyard Church in the U.K. and Ireland.

The Vineyard church was huge, musically, in the 90’s and I am therefore not shocked by Marcus’s musical chops or faith centric writing. The Huff Post quotes Marcus in Rolling Stone as saying of the definition of what is a Christian,

“I don’t really like that word. It comes with so much baggage. So, no, I wouldn’t call myself a Christian. I think the word just conjures up all these religious images that I don’t really like. I have my personal views about the person of Jesus and who he was. … I’ve kind of separated myself from the culture of Christianity.”

This is a great quote, totally accurate, and what many of our students may believe. My mind flashed to the words of Jesus

And He also told this parable to some people who trusted in themselves that they were righteous, and viewed others with contempt:“Two men went up into the temple to pray, one a Pharisee and the other a tax collector.“The Pharisee stood and was praying this to himself: ‘God, I thank You that I am not like other people: swindlers, unjust, adulterers, or even like this tax collector.‘I fast twice a week; I pay tithes of all that I get.’“But the tax collector, standing some distance away, was even unwilling to lift up his eyes to heaven, but was beating his breast, saying, ‘God, be merciful to me, the sinner!’“I tell you, this man went to his house justified rather than the other; for everyone who exalts himself will be humbled, but he who humbles himself will be exalted.”

This verse, “And He also told this parable to some people who trusted in themselves that they were righteous, and viewed others with contempt” is me. It is a part of me I fight every day. In my drive to perfection, it’s so easy to swerve into the Pharisaical lane. The danger of swerving into this lane is that I have a trail of cars, filled with students, following me. I have to stay in my own lane and make sure I don’t “think more highly of myself than you ought.” and not to teach it to the students I lead in word or deed.

I agree with Marcus. I am not a Christian as the world sees Christianity. Marcus has opted out of the cultural definition of Christianity “Go to church. Read your Bible. Go home and live like hell”

Last night I talked with a guest, a young lady, a young adult. We spoke afterwards and she said. “Yeah, I told my boss I had to get church and he said, “You? Church? The girl who drinks, curses, etc?” I said yeah, me.”

I told her, “Is there any place better for us sinners to gather?”

Do you agree with Marcus? Do you feel yourself fighting with how the culture defines your faith? What can we do to help our kids remain in the mercy lane and keep from swerving into the “look how righteous I am lane” ?